The role of 5G in autonomous vehicles 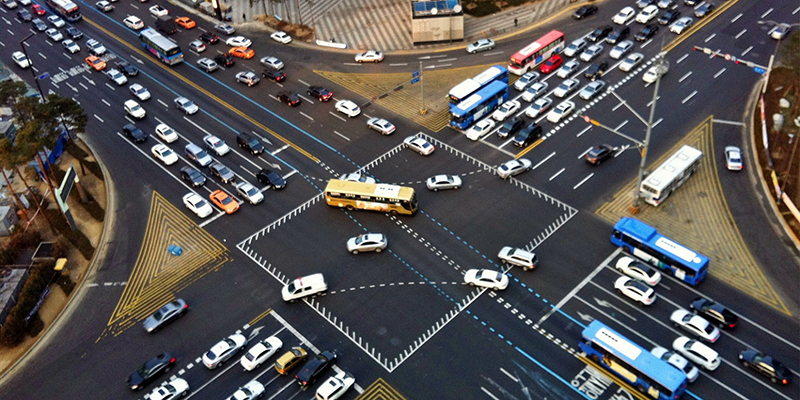 When 5G connectivity emerges, it won’t just be mobile devices that benefit, but rather vehicles will be feeling the impact even more.

5G promises to reach peak speeds 20 times faster than current 4G LTE, though that gap could widen as development continues. The additional speed and capacity would allow autonomous vehicles to become fully connected at all times, not just to the Internet itself, but also to each other.

This is the potential that backers of Cellular-Vehicle-to-everything, better known as C-V2X, espouse. Imagine an everyday scenario where an autonomous car knows its position relative to other cars, stops for all lights and stop signs, ensures pedestrians’ safety and knows when to change lanes or pull into a driveway.

By sending and receiving wireless signals 10 times per second, the almost limitless calculations would enable these self-driving vehicles to navigate the road because they’re presumably speaking the same language in nanoseconds. While the auto industry has yet to unanimously embrace 5G as a standard, the odds do look good, given wireless telecom carriers are already building the infrastructure for it.

When will this be available to consumers? The answer isn’t so simple.

Carriers in Canada have been quiet about their intentions or road map, but things are already on the move in other parts of the world, including the United States. Since 5G uses both the existing LTE infrastructure (600MHz to 6GHz) and higher frequency (24GHz to 86GHz) millimeter wave (mmWave) bands, the network would enable vehicles to communicate far and wide.

For example, an autonomous car would know of a traffic obstruction kilometers away because of the data it pulls in from other vehicles and the cloud. It could know which car will turn and which will go straight through a light when waiting to make a left turn. It would recognize another vehicle’s intention to change lanes in an instant, adjusting its own speed and position to compensate. Proponents of full autonomy believe these types of constant and hyper-connected scenarios would reduce, and possibly eliminate, traffic fatalities in the future.

Proponents of full autonomy believe these types of constant and hyper-connected scenarios would reduce, and possibly eliminate, traffic fatalities in the future.

With faster speed and higher capacity comes a need for better range. It’s not entirely clear how good that will be yet, but towers and repeaters will need to deploy in greater numbers to keep signals strong, both in densely-populated urban areas and sparsely-populated rural locales. mmWave bands use shorter waves, which will require extra mini-towers and cellular boxes be installed on lampposts and buildings to help propagate signals. For that reason, it’s likely the technology will mature in cities first before rural communities see it, too.

A number of automakers have already joined the 5G Automotive Association (5GAA), a consortium promoting C-V2X as the one and only industry standard. Some, like Ford, have also announced they will be equipping vehicles with C-V2X, starting in 2022.

Nokia Use Case: Safer and efficient highway ready for future mobility In 2017, Nokia was the first to use multi-access edge computing (MEC) to demonstrate how V2X would transmit safety-critical communications.

AT&T rolled out 5G across 12 cities in December 2018, with another seven to come in the first half of 2019. Some government jurisdictions have also joined the fray, like Colorado, which is equipping some of its roads and state-owned vehicles with C-V2X.

One thing standing in the way of 5G is a competing standard called DSRC (Dedicated Short-Range Communications) that’s been in development going back to 1999. Where 5G is new and on the horizon, DSRC has already been operational to a limited degree, with Canadian and U.S. regulators already approving it well over a decade ago.

DSRC is Wi-Fi-based with a shorter frequency range, so the distant peer-to-peer vehicle communication scenarios under 5G wouldn’t be possible. Moreover, DSRC and 5G would be incompatible in that they wouldn’t be able to speak the same language. In a world where a DSRC-enabled vehicle was on the road with a 5G-enabled one, the two would be radio silent to one another.

A few automakers, chiefly Toyota and GM, continue to support DSRC. Ford was amongst this group until it defected when making its C-V2X announcement in January 2019.

Traditional consumer technology companies, like Samsung, LG and Google, have also played up 5G’s role as a way to integrate vehicles into a smart home lifestyle. This could range from using voice assistants to control various aspects of the home to the vehicle itself maintaining a profile and customized settings for each driver and passenger.

Much of this is conceptual and theoretical at the moment, but development is underway, and should 5G win out, a new era of driving will be on the road ahead. 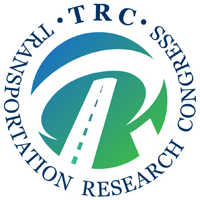